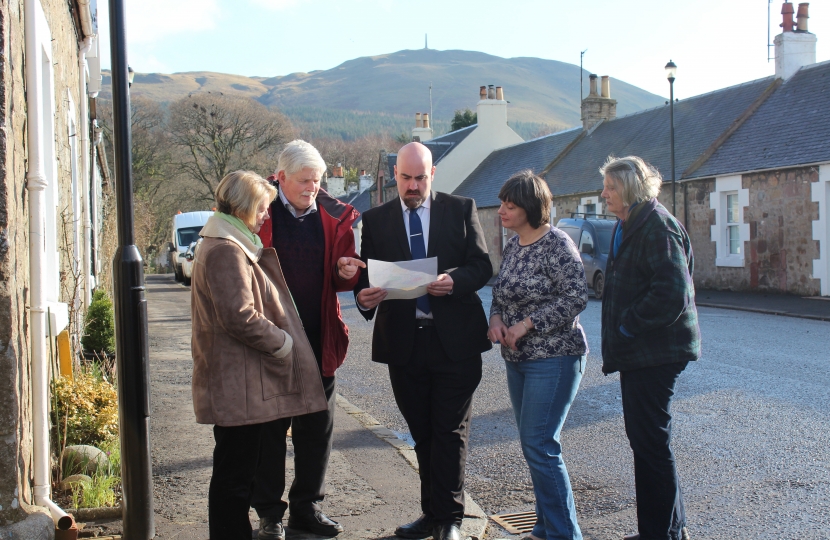 Local Conservative candidate Lee Lyons has slammed the Scottish Government for driving through the Dersalloch windfarm development despite the plans being rejected by local people and also both East and South Ayrshire Council.

ScottishPower Renewables, the firm that submitted the application, are seeking to erect 23 turbines on Dersalloch hill, roughly 4km to the east of the Ayrshire village of Straiton.

Lee also attacked the fact that a public inquiry was refused, despite the Scottish Government receiving over 4700 objections to the development.

Lee said: “This is yet another example of the SNP-led Scottish Government bulldozing through a windfarm development despite fierce opposition from local residents and even the two local authorities in the area. It is an utter disgrace.”

Lee added: “The Scottish Conservatives have made it very clear in our manifesto that we want to support local communities by giving them the final say on windfarm developments – not Edinburgh-based politicians. We are also committed to delivering a compensation fund to local residents who lose value on their property when a windfarm application is passed”.