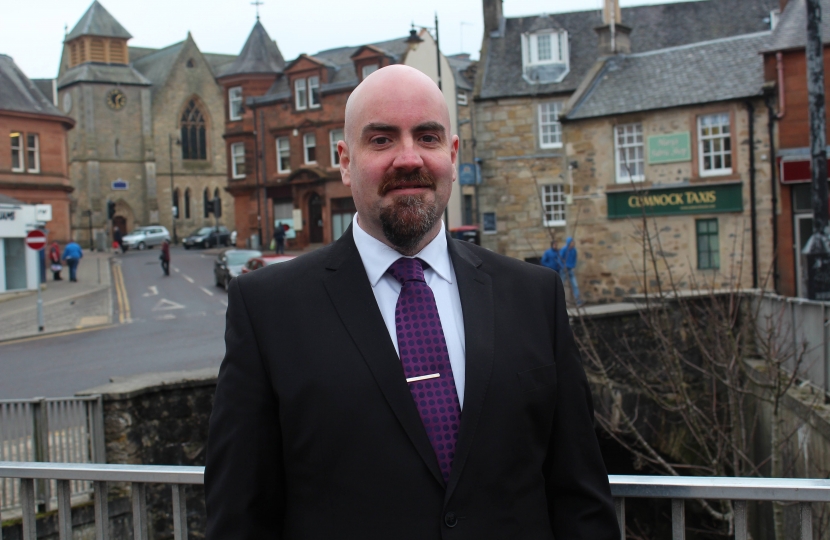 Ayr, Carrick and Cumnock Conservative candidate Lee Lyons has called on consumers to get behind the newly launched ‘Fair Tax Mark” campaign. The group was set up to help promote businesses that fully pay their fair share of taxes and to highlight which companies aren’t pulling their weight.

Lee’s call comes after heavy criticism of major firms like HSBC for failing to pay their full share of taxation and general criticisms against corporate tax avoidance and evasion in general.

The recently formed certification programme is open to any company to apply and has already awarded energy giants ‘SSE’ and high street cosmetic chain ‘Lush’ full accreditation, meaning consumers can deal with these companies, safe in the knowledge that they are contributing fully to the UK economy.

Lee Lyons said: "Tax avoidance is a huge issue with people right now and this Conservative-led Government has done more than previous Governments to close legal loopholes and ensure businesses that trade in Britain pay their fare share in Britain. Just recently, the Chancellor announced that there will be a new tax on diverted profits in his Spring Budget which will combat large firms moving their profits artificially offshore”.

Lee added: “I support this scheme because it gives consumers the power and ability to identify and use a ‘Fair Tax’ company which will undoubtedly put pressure on others to fall into line”.