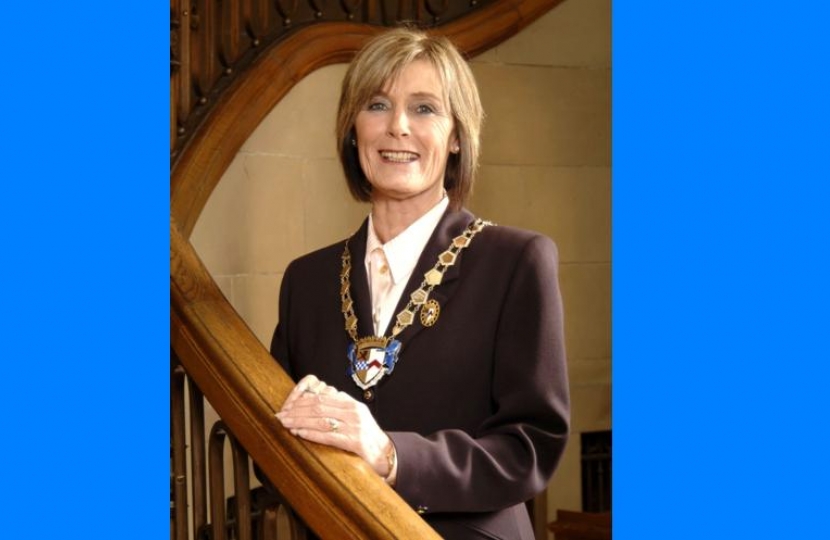 Winifred Sloan, the former Conservative Councillor and Provost for South Ayrshire has died aged 70 following a long battle with cancer.

Winnie served as a councillor for many years in the Ayr Seafield and Ayr Old Belmont wards before being elected to serve in Ayr East in 2007 under the new boundaries, following the emergence of multi-member wards in Scottish Local Government.

Winnie was elected by fellow councillors to serve as the Provost for South Ayrshire Council in January 2006 and served in that role until she stepped down from local politics in 2012. She is still South Ayrshire's longest serving provost since the council was formed in 1996.

During her long career, she worked as a policewoman in Paisley before entering elected politics.

She was also a longstanding fundraiser, raising thousands for various charities.

The Association would like to pay tribute to Winnie for her service and dedication to the town of Ayr and the people who live there and across the county and also pay respect to her husband Drew and her wider family.