A Budget For Scotland - Chancellor Presents Spring Budget To Parliament 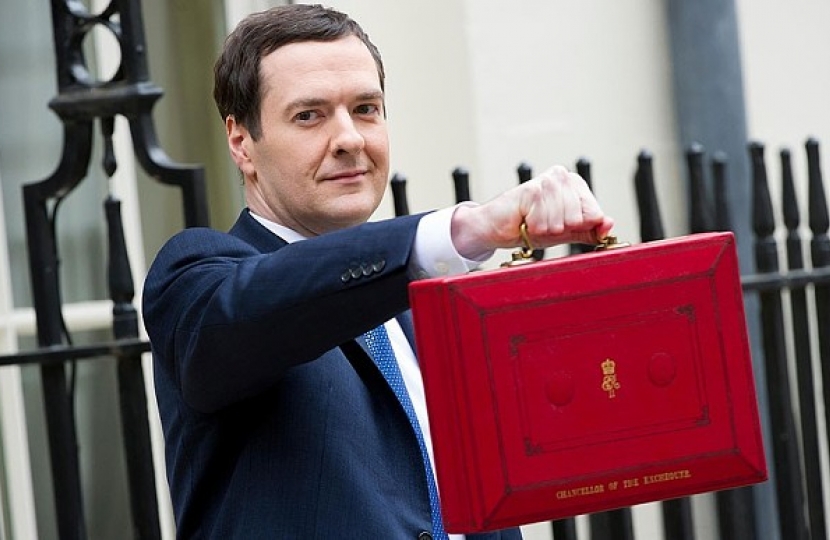 The Chancellor George Osborne presented his 2015 Spring Budget to the House of Commons today in what has been lauded a "budget for Scotland". The budget contained a variety of major announcments designed to help continue Britains rapid economic growth and also to reward hardworking people across the country. Among those key announcements was the pledge to further increase the tax-free personal allowance to £11,000 by 2017/18. This will be an extra £4525 per annum made tax-free since the Conservatives took over in 2010. The Chancellor also pledged the third cut in a row to beer duty by 1% and also cider duty will be cut by 1% too which will be a very welcome boost to the industry. However the Chancellor also cut whisky duty by 2% which will be a major boost to the industry in Scotland which only recently reported a loss in annual net sales. The Chancellor froze fuel duty again, helping Britains motorists and has also pledged to tax diverted profits, tackling the scourge of major firms attempting to artificially move profits offshore.

See below the comprehensive list of announcements in today's budget, courteosy of the BBC:

Deficit halved since 2010 as a share of national income

Welfare bills set to be an average of £3bn lower each year than predicted in December, and interest charges on government gilts £35bn lower

Pension pot lifetime allowance to be reduced from £1.25m to £1m from next year, saving £600m annually.

Law to be changed to allow pensioners to access their annuities, with 55% tax charge abolished and tax applied at the marginal rate.

Transferable tax allowance for married couples to rise to £1,100

Review of inheritance tax avoidance through "deeds of variation"

Annual bank levy to rise to 0.21%, raising an extra £900m. Banks to be barred from deducting compensation for mis-selling from corporation tax

Automatic gift aid limit for charities to be extended to £8,000