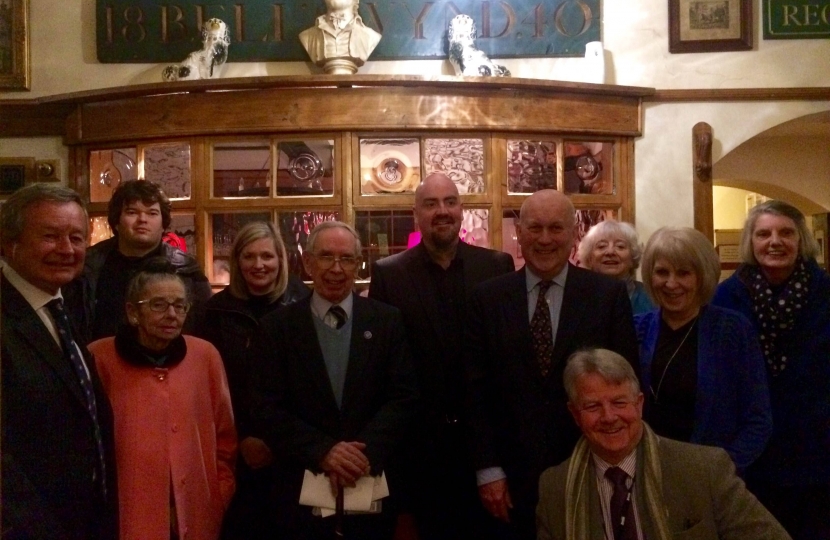 South Ayrshire Conservatives held our Annual General Meeting at the Abbotsford Hotel in Ayr to update members over the activities of the year and to elect the next committee to continue the work that we do locally. Following the sad loss of our Honorary President, Lady Diana Younger, the meeting decided to nominate and adopt local resident and party stalwart Peter Gardner to the role, alongside our other serving Honorary President Rosemary Findlay MBE. Following the elections, Gavin Scott was formally re-elected as Chairman by the meeting, with Cllr Bill Grant and John Scott MSP continuing on as Deputy Chairmen; Finance and Political respectively. Christian Lamont was also readopted as Treasurer. Many of our ordinary members were re-elected and we also welcomed Louise Crosbie onto the committee.Both John Scott MSP and Cllr Bill Grant gave speeches updating the meeting about their work at Holyrood and on South Ayrshire Council respectively.