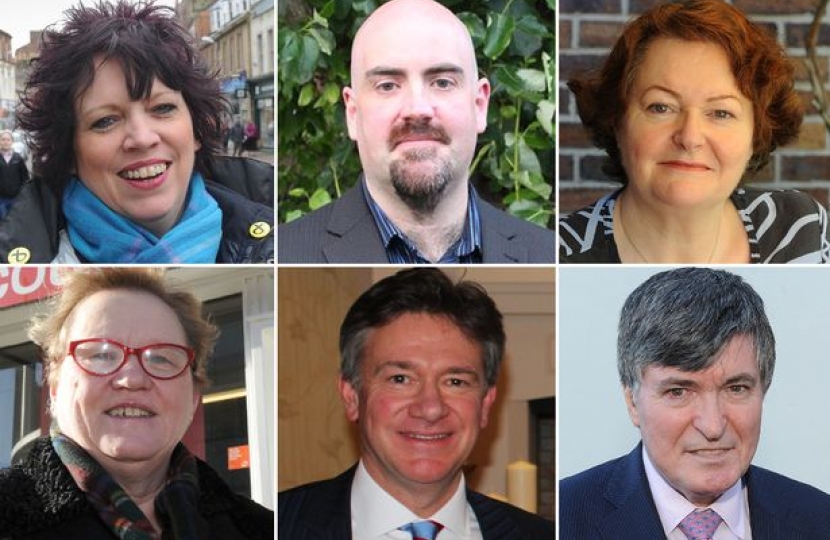 The results of the 2015 General Election were a mixed bag as candidates across the whole of the United Kingdom were delivered the verdict of the people as early as 6am on Friday.

The Conservatives were returned to power without the need for a coalition, as the party gained 24 seats nationwide whilst Labour lost 26. The SNP were also big winners across Scotland, knocking out all but one Labour MP and reducing the Liberal Democrats to their now sole Scottish seat in Orkney and Shetland. David Mundell, our Conservative MP for Dumfriesshire, Clydesdale and Tweeddale held his seat and increased his share of the vote whilst the party came a close second in many other Scottish seats.

In Ayr, Carrick and Cumnock, our candidate Lee Lyons achieved a five-figure vote of 10,355 whilst Marc Hope, who contested the Central Ayrshire seat, gained 8,803 votes.

Both candidates thanked the staff in the hall, the Returning Officer and her team and also the other candidates for what was a well organised and generally cleanly fought local campaign.

The Association said: "What this result tells us is that whilst Labour and the Liberal Democrats saw their vote collapse, the Conservative vote held up reasonably well. This was against an onslaught of tactical voting and the fact that normally, the incumbent Government takes a bit of a hit. However, these factors appeared to have played a minimal role in the outcome and we believe that we are now the only Unionist party locally who can take on the SNP at next years Scottish Parliamentary elections".