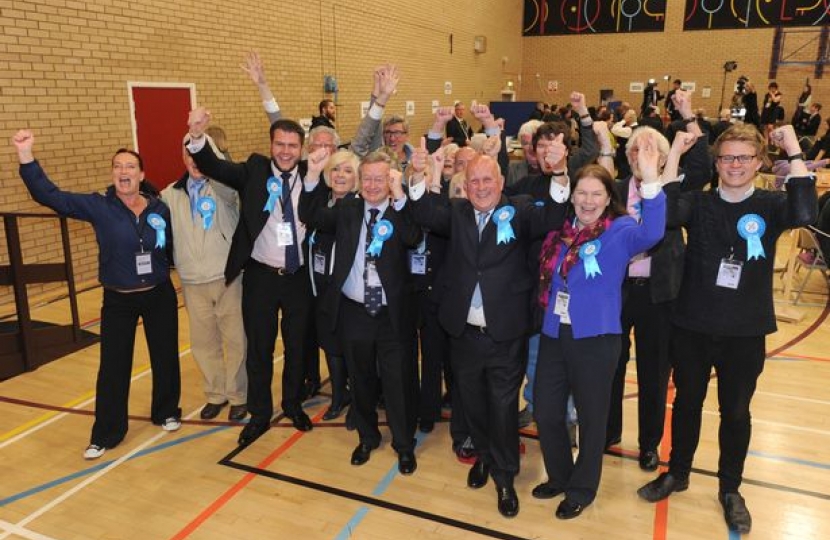 Local Conservatives celebrated following major gains across Scotland as a result of the 2016 Scottish Parliamentary Elections. Longstanding Ayr MSP John Scott was re-elected to serve the people of Ayr, Troon and Prestwick for a fourth term after a tough battle with the SNP. John saw his vote rise from 12,997 in 2011 to 16,183 giving him a majority of 750 votes. Meanwhile in neighbouring Carrick, Cumnock and Doon Valley, candidate Lee Lyons almost doubled the Conservative vote from 2011, finishing with a very respectable 7,666 votes in a constituency that used to be a major mining hub. His vote share increased by nearly 10%, a figure that was near replicated across many of Scotland's 75 constituencies.

The results in full are as follows: