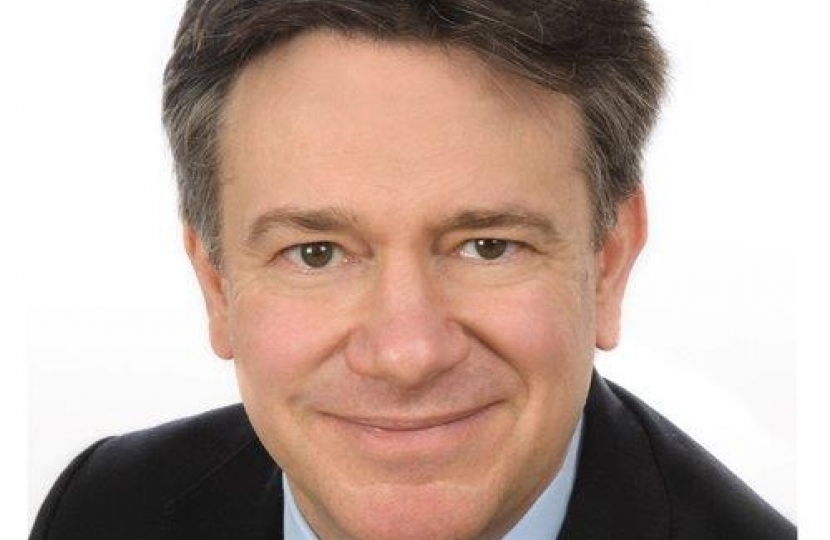 Local Central Ayrshire Conservative candidate Marc Hope has reacted with disappointment at the announcement by major retailer Tesco that they will be closing dozens of their stores across the country, including their Express store in Troon.

The store, which opened in 2011, will be closed resulting in 14 job losses. It is one of many Tesco stores across the UK that will be closing for business as part of a plan by new Tesco Chief Executive Dave Lewis to axe underperforming stores in order to revitalise the ailing supermarket giant.

Marc said: “I’m saddened to hear that Tesco have announced the closure of their Express store in Troon which may result in many job losses. I hope the staff are offered alternative jobs within the business at other nearby locations or find alternative employment as quickly as possible. Whilst this is sad news, Troon has seen many new businesses open in the town centre over the last few years and hopefully this unfortunate closure will result in people spending their money in existing local shops instead”.