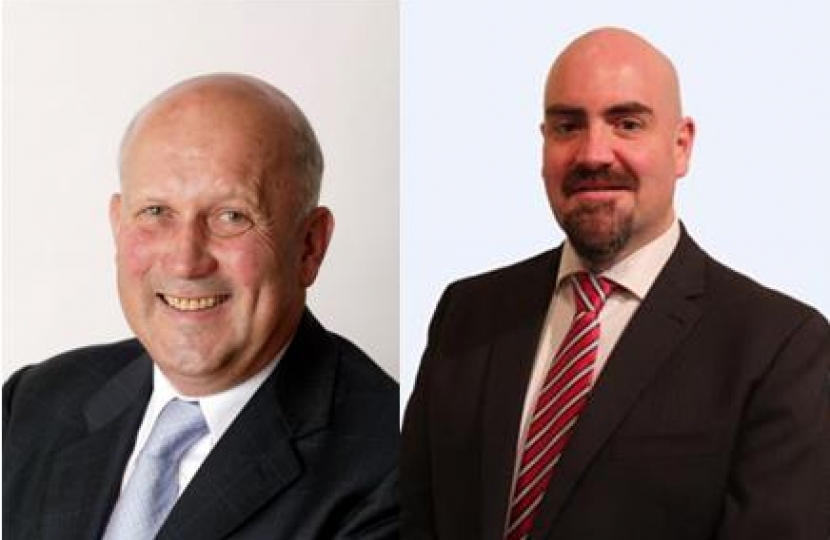 Candidates standing in next year's Scottish Elections in the South Ayrshire area have been announced with sitting MSP John Scott to stand again in Ayr Constituency. John, who was famously elected in the 2000 Ayr by-election and subsequently in the 2003, 2007 and 2011 Scottish Parliamentary Elections, will contest the seat alongside Lee Lyons who was selected by members to stand in the Carrick, Cumnock and Doon Valley ward. Both candidates have already began campaigning and speaking to local people ahead of the ballot next May and will fight for every vote.

In a letter to local supporters, John said "Over the last fifteen years I have sought to represent to the very best of my ability the interests of local people, to deal with the thousands of individual issues brought to me by constituents and to improve the quality of life across all our local communities".

"I have worked to boost our local economy and to increase job opportunities. I have fought to ensure a future for Prestwick Airport, battled to protect local NHS services and have been unshakeable in my commitment to defending Scotland's place within the United Kingdom".

"If I am successful in being re-elected in May, you can be sure that I will continue to give these vital issues, and all the other matters that affect our area and the lives of local people, my fullest attention".

Upon his selection, Lee said “I am very happy to have received the endorsement of my local Conservative and Unionist association once again. I want to run a positive campaign and prove to people that we are the only true Unionist party in Scotland. This will be a tough contest but I am looking forward to getting back out on the door steps and speaking to people in this area about the issues that concern them”.