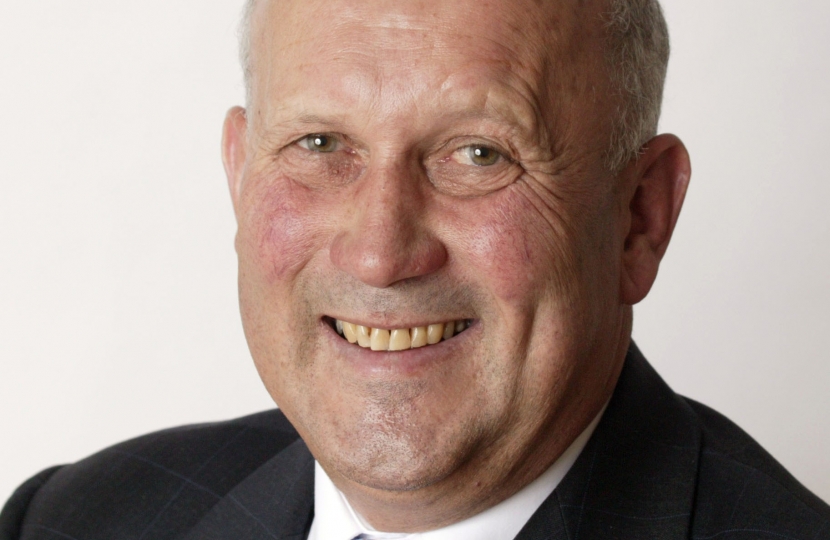 Conservative MSP for Ayr, John Scott has called on the Scottish Government to review the unsafe Whitletts Roundabout, following reports that there have been 41 major accidents on the roundabout in the last decade making it one of the least safe roundabouts in Scotland.

Speaking to the Ayrshire Post, John said:"There is now a clear case for an investigation by the Scottish Government. I have contacted the Scottish Transport Minister to outline my concerns and to urge him to instruct an investigation to establish what action can be taken.It may be that improved road markings or signage is part of the solution, or that other more extensive steps are needed. We were told when the last improvement was made we would not be getting an over or underpass due to the level of traffic. But with these accidents and more housing it needs looked at again. In any event, these casualty figures cannot be ignored and I am looking for an assurance that an assessment will be made and an action plan drawn up and implemented.” *