Conservatives Out in Force Across Ayr East 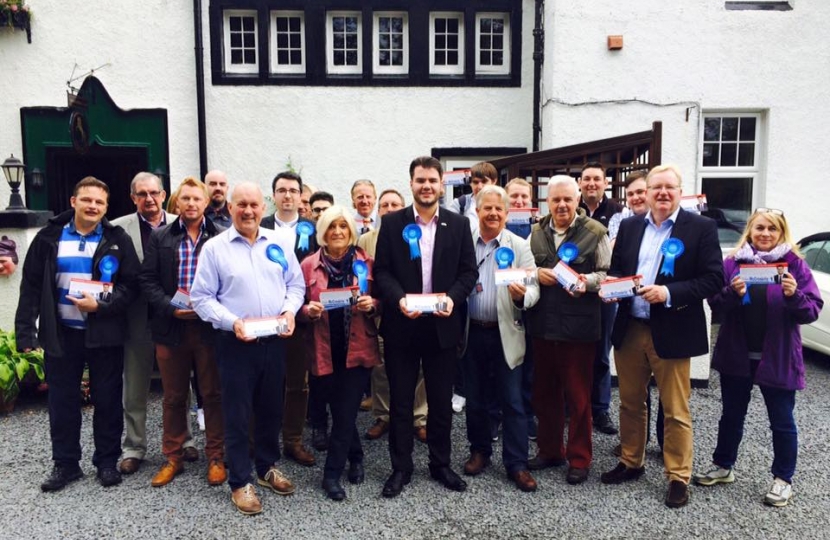 Activists were out in full force on Saturday 22nd August to help our local candidate Dan McCroskrie out with his campaign to succeed Corri Wilson as Councillor for Ayr East.

Following on from the campaign day, Dan said: "I was delighted at the turnout of hardworking Conservative activists to help me with my campaign. Unlike the other parties, Conservatives value each and every vote and take nothing for granted. I want to speak to as many local residents as possible, hear their concerns and try to offer solutions. That is the kind of councillor I will be if I am successful on the 17th September."

Voting takes place on Thursday 17th September between 7am till 10pm.