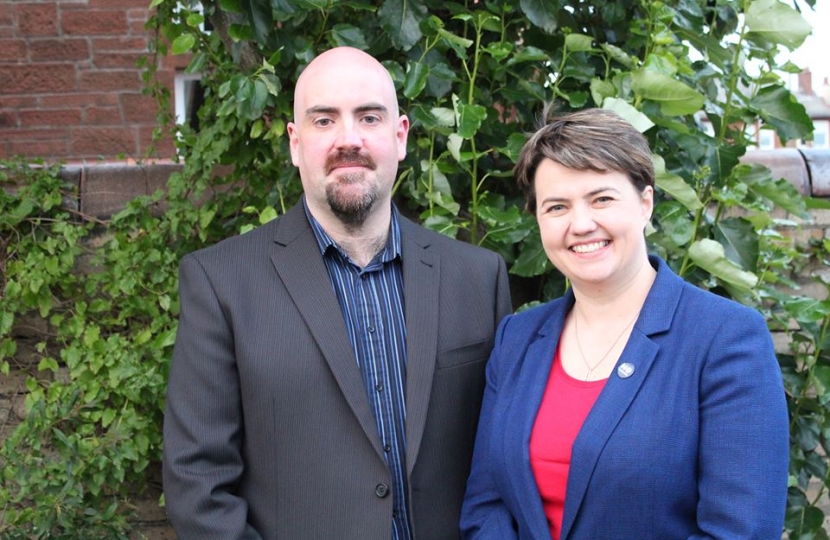 Ayr, Carrick and Cumnock Conservative candidate Lee Lyons welcomed the recent polling in the constituency by Lord Ashcroft which showed a majority of constituents are confident about the state of the British economy.

Lee said: “This is encouraging polling which shows that people believe in our long term economic plan which has delivered a record number of jobs across the country. There has been an increase in employment in Ayr, Carrick and Cumnock since we took office in 2010 and there are also less people claiming out of work benefits as a result. However, we need to continue on the road to recovery to deliver even more jobs and this can only be done by voting for the Conservatives in May”.