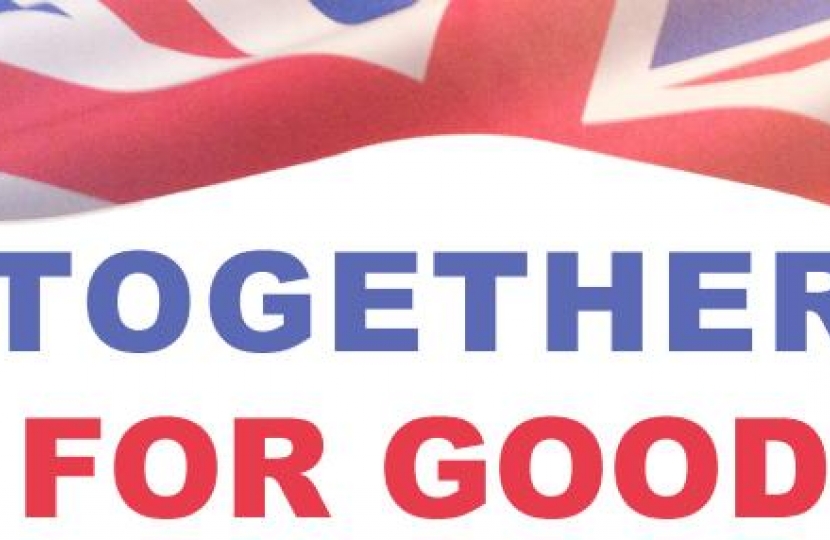 South Ayrshire Conservatives and Unionists will be holding an Anniversary Afternoon Tea to commemorate the day that our Union was saved.

On the 18th September 2014, Scotland voted overwhelmingly to retain our Union with England, Wales and Northern Ireland.

In order to celebrate the 1 year anniversary of this occassion, we invite you to attend our Anniversary Afternoon Tea at the Parkstone Hotel in Prestwick on Friday 18th September 2015.

There will be a prosecco promotion, retail stalls and a raffle.

All of this costs just £12 per person.